Cardiac sodium channel NaV1.5 is the predominant form of sodium channels in cardiomyocytes, which exists as a macromolecular complex and interacts with multiple protein partners. Fyn kinase is one of the interacting proteins which colocalize, phosphorylate and modulate the NaV1.5 channel. To elaborate this interaction we created expression vectors for the N-terminal, intracellular loop, and C-terminal regions of the NaV1.5 channel, to express in HEK-293 cells.

By co-immunoprecipitation and anti-phosphotyrosine blotting, we identified proline-rich binding sites for Fyn kinase in the N-terminal, IC-loopi–ii and C-terminal. After binding, Fyn kinase phosphorylates tyrosine residues present in the N- and C-terminal, which produce a depolarizing shift of 7 mV in fast inactivation. 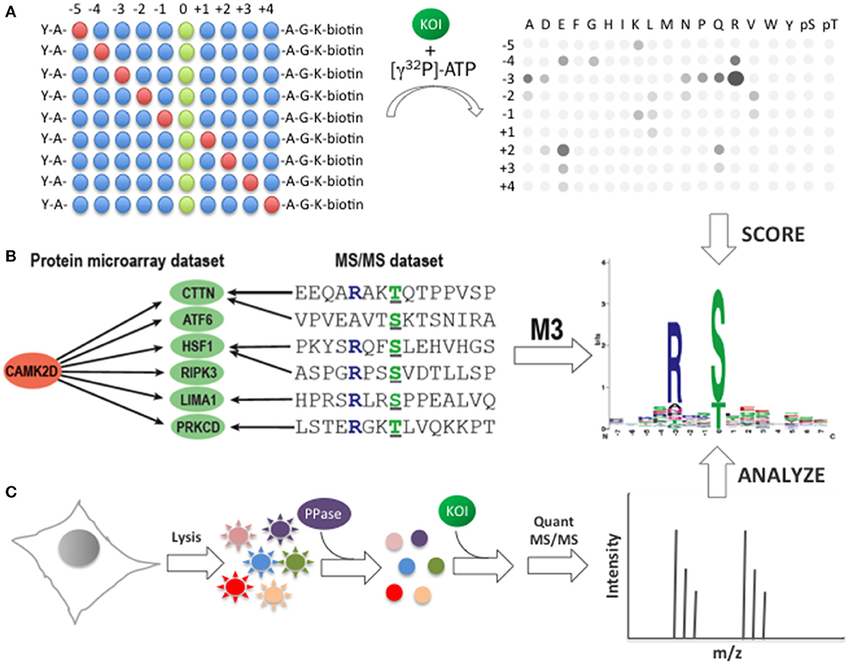 The functional relevance of these binding and phosphorylation sites was further underpinned by creating full length mutants masking these sites sequentially. An activation and inactivation curves were recorded with or without co-expressed Fyn kinase which indicates that phosphorylation of tyrosine residues at positions 68, 87, 112 in the N-terminal and at positions 1811 and 1889 in the C-terminal creates a depolarizing shift in fast inactivation of NaV1.5 channel.

Phosphorylation is a major post-translational modification carried out by approximately 518 kinases and can take place on nine amino acids under physiological conditions. The process of phosphorylation and dephosphorylation regulates most cellular functions. This simple and reversible reaction with readily available phosphoryl donor in the form of ATP is one of the most robust regulatory cellular mechanisms. Voltage gated ion channels are integral components of excitable machinery in cells which are finely regulated by phosphorylation